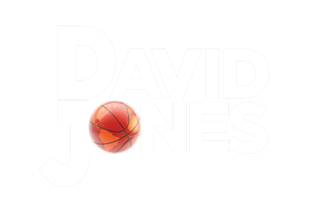 In 2002, DJ opened the doors to training professional and elite players and quickly entered the national conversation when Jermey Lin, came to him with a broken jumper. DJ’s ability to “fix” Lin’s shot and help catapult him into the NBA, earned DJ the nickname, “The Shot Doctor.” In his 13+ years as a pro trainer, Jones has been fortunate to train pro and elite players all over the world. Players turn to DJ to pull them out of shooting slump, to prepare them for the NBA draft, to nab that college scholarship, and, to continuously compete at the highest level.

“DJ has this unique ability to diagnose all that’s right and wrong with your shot, in seconds, and makes the necessary adjustments to fix what’s broken and make what’s already good – great.” ~ Tim Ohlbrecht

“David has an extensive background as a player and working with male and female players in player development, especially with shooting”~ San Antonio Silver Stars Basketball Coach Dan Hughes

“If I wanted to play in the NBA, I would move heaven and earth to train with (DJ). He’d be my ticket to the NBA” – Douglas Lee, California Rec Player

David Jones’ Pro Training is designed to focus on concrete fundamentals imperative for the elite player: finessing the shooting technique, mastering ball handling, boosting court awareness. The elite player will train alongside DJ two, 2-hour sessions, 7 days a week at a facility in San Antonio, Texas. This full immersion experience is designed to push those serious about achieving results. Upon request, DJ can travel to you to provide the training, or, train virtually with a player using the most advanced sports technology.

Pro training is for the serious athlete looking to elevate his or her game at the high school, college, and professional levels (International, NBDL, NBA)

Get a consistent shot

Be a real star player

Help your team own the court

What is Lorem Ipsum?

Lorem Ipsum is simply dummy text of the printing and typesetting industry. Lorem Ipsum has been the industry’s standard dummy text ever since the 1500s, when an unknown printer took a galley of type and scrambled it to make a type specimen book. It has survived not only five centuries, but also the leap into electronic typesetting, remaining essentially unchanged. It was popularised in the 1960s with the release of Letraset sheets containing Lorem Ipsum passages, and more recently with desktop publishing software like Aldus PageMaker including versions of Lorem Ipsum.

It is a long established fact that a reader will be distracted by the readable content of a page when looking at its layout. The point of using Lorem Ipsum is that it has a more-or-less normal distribution of letters, as opposed to using ‘Content here, content here’, making it look like readable English. Many desktop publishing packages and web page editors now use Lorem Ipsum as their default model text, and a search for ‘lorem ipsum’ will uncover many web sites still in their infancy. Various versions have evolved over the years, sometimes by accident, sometimes on purpose (injected humour and the like).

Where does it come from?

Contrary to popular belief, Lorem Ipsum is not simply random text. It has roots in a piece of classical Latin literature from 45 BC, making it over 2000 years old. Richard McClintock, a Latin professor at Hampden-Sydney College in Virginia, looked up one of the more obscure Latin words, consectetur, from a Lorem Ipsum passage, and going through the cites of the word in classical literature, discovered the undoubtable source. Lorem Ipsum comes from sections 1.10.32 and 1.10.33 of “de Finibus Bonorum et Malorum” (The Extremes of Good and Evil) by Cicero, written in 45 BC. This book is a treatise on the theory of ethics, very popular during the Renaissance. The first line of Lorem Ipsum, “Lorem ipsum dolor sit amet..”, comes from a line in section 1.10.32.

The standard chunk of Lorem Ipsum used since the 1500s is reproduced below for those interested. Sections 1.10.32 and 1.10.33 from “de Finibus Bonorum et Malorum” by Cicero are also reproduced in their exact original form, accompanied by English versions from the 1914 translation by H. Rackham. 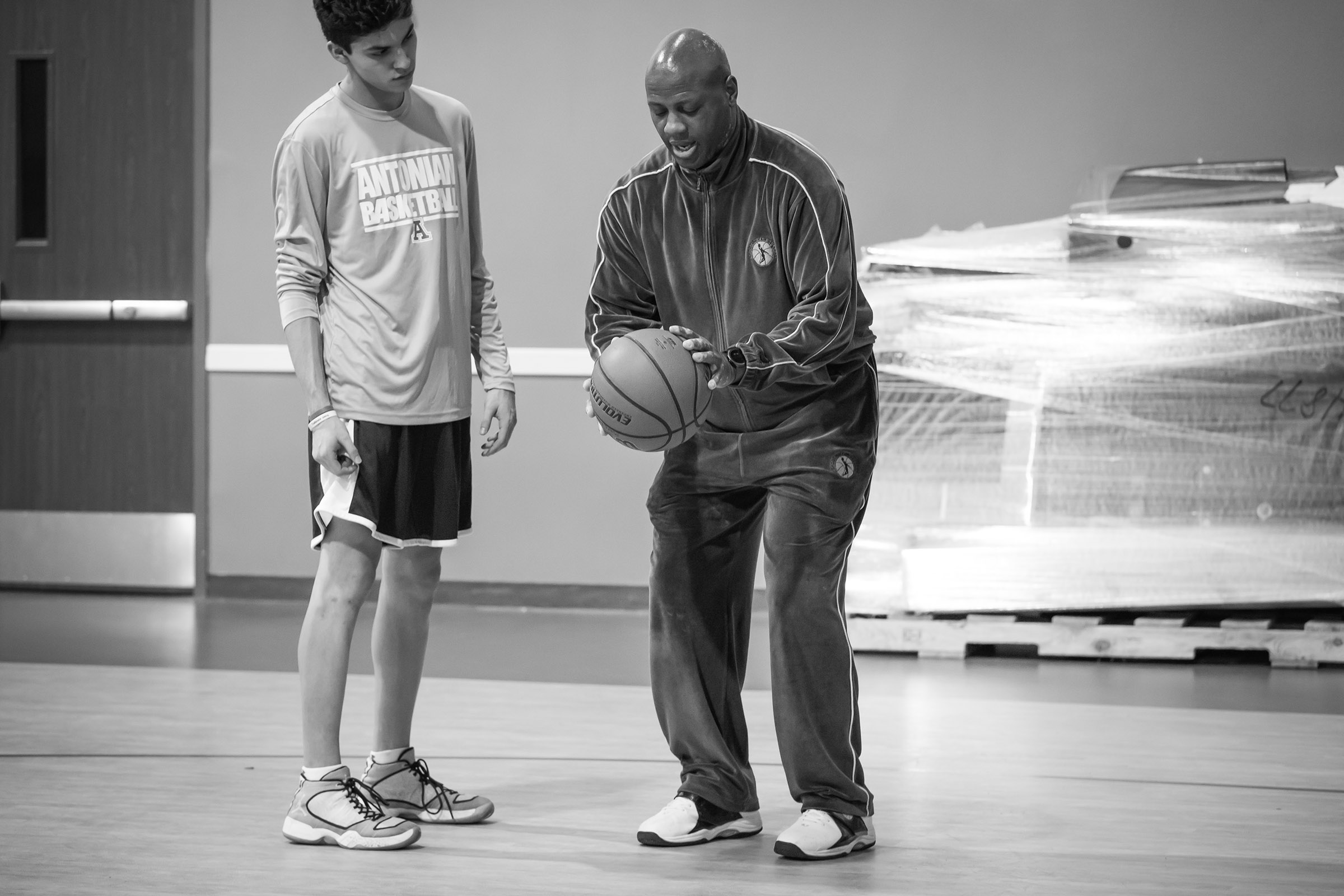 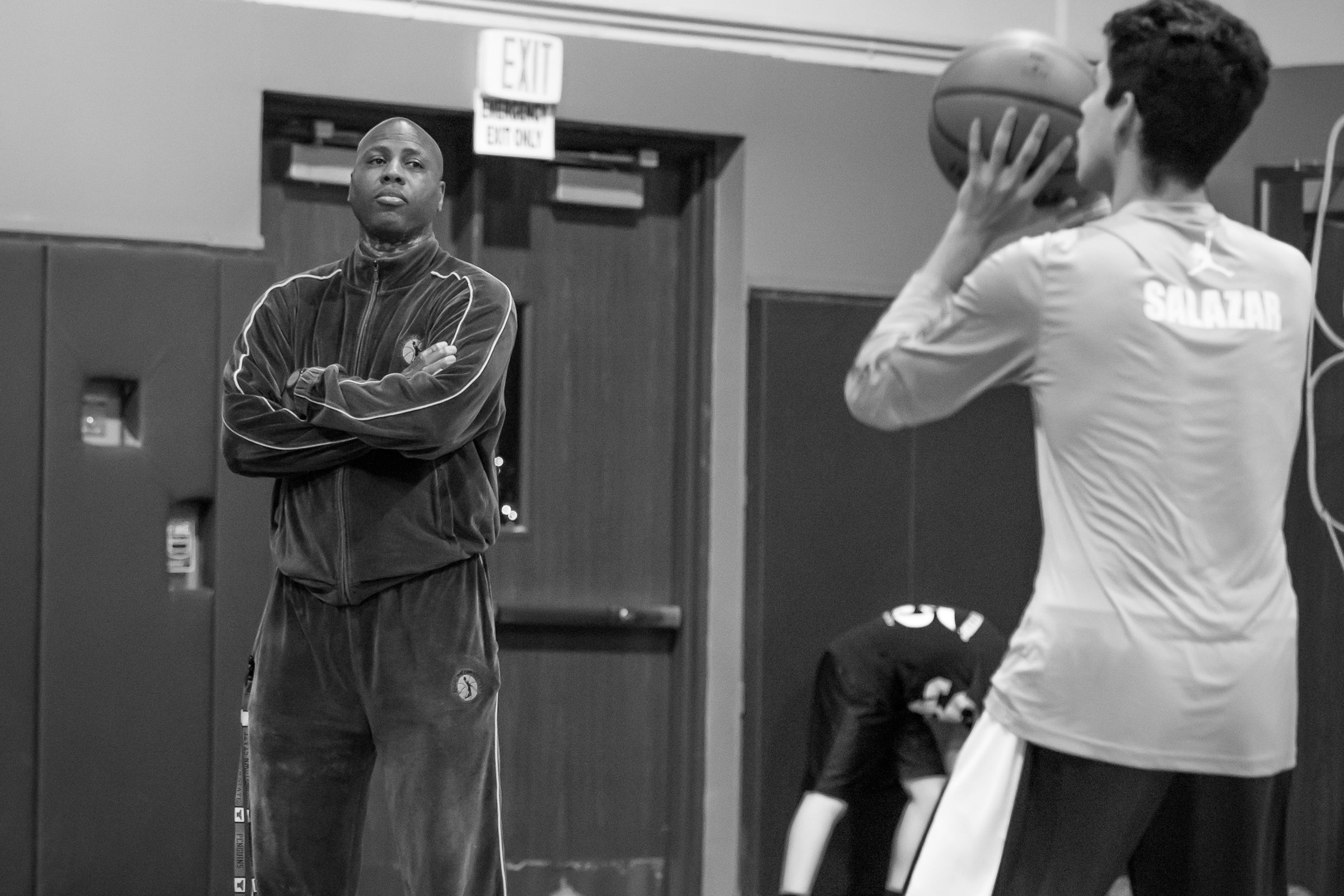 Get In Touch With David Jones